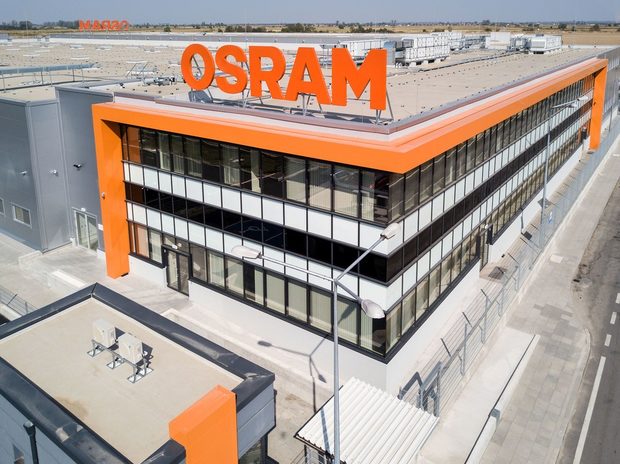 OSRAM is one of the world's leading manifacturer of ligthing and lighting technologies with over 100 years of history, Germany-based company chooses Bulgaria for its newest factory.

Last week the factory with total floor area of 18 000 square meters was officially opened, with an investment of aprox. 25 million euro and 900 new jobs will be oppened. The productionwill include LED matrices and modules, electronic ballasts, LED drivers and control systems, intelligent building lighting sensors and systems.

The main contractor os the construction was "Cordeel Bulgaria". Construction began in 2016 and ended in the middle of 2017. The production plant has an Administrative part "Class A", main production "Class B" and warehouse "Class C".

During the selection of supplier of hygienic air handling units for the new production plant, OSRAM required the systems to meet the standard VDI 6022 for clean production. Thus the choice of the suppliers was limited to foreign manifacturer or a Bulgarian company with the necessary qualities and certificates.

TANGRA - AV is the only manifacturer in Bulgaria of air handling units with VDI 6022 and DIN 1946 certificates. These German standards were later adopted by the Europena Union in hospital and clean manifacturing. In 2013, TANGRA certified the production of AHU range with the German certification body TUV Rheinland. In addition to high performance, competitive prices, TANGRA was also chosen for the ability for quickly execute the project and response time for subsequent maintenance.

In the new OSRAM factory, TANGRA supplied, installed and commisioned 17 hygienic air handling units TANGRA AHU HYG. The air flow rate of the ventilation air handling units is ≈ 300 000 m3/h., and in the different systems the energy saved from recuperation/regeneration reaches up to  85.4% (EN 308). All supplied and installed air handling units are VDI 6022 certified, cleanded and prepared as requires the Standard for clean production VDI6022 before being put into operation. 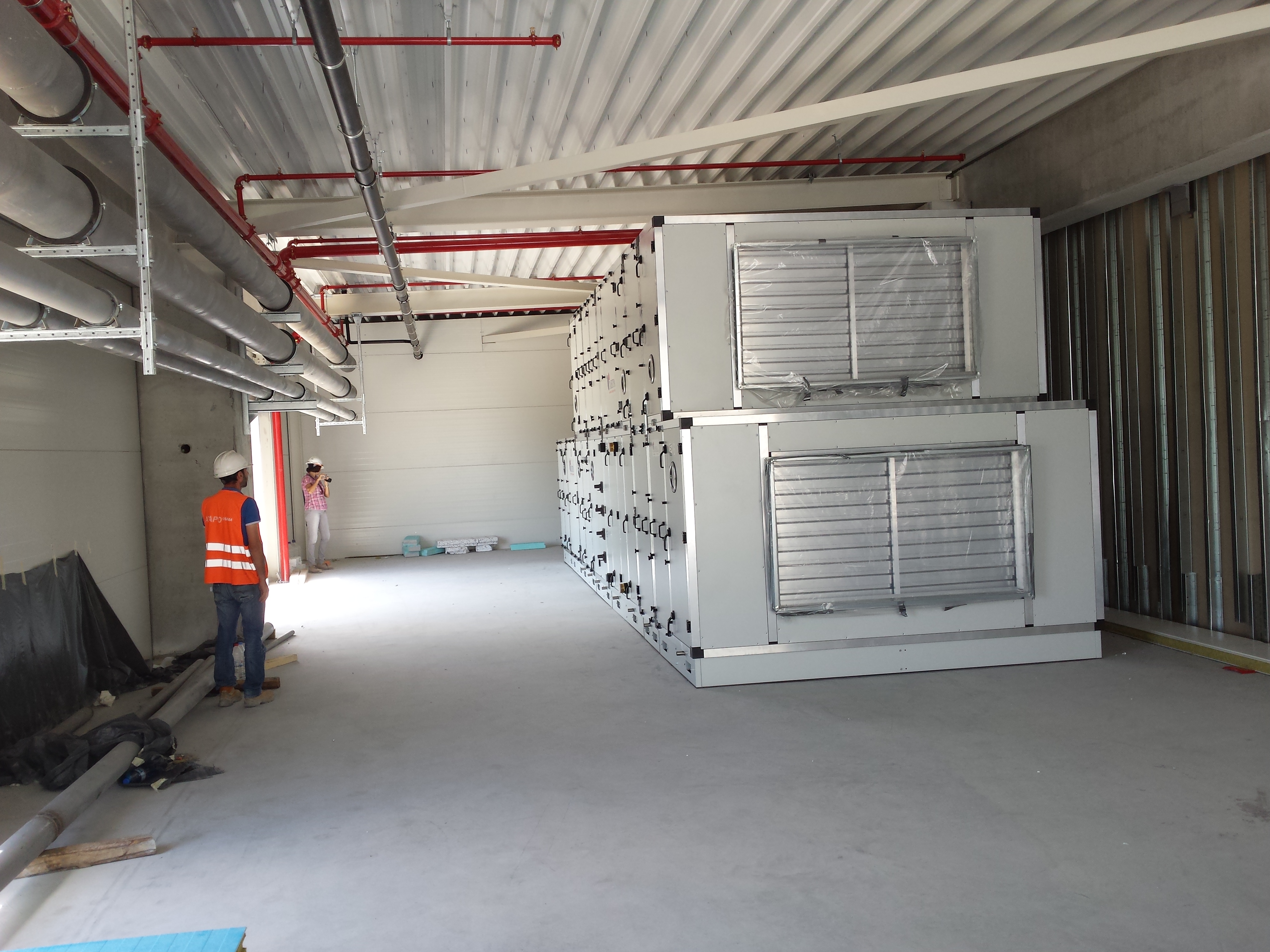 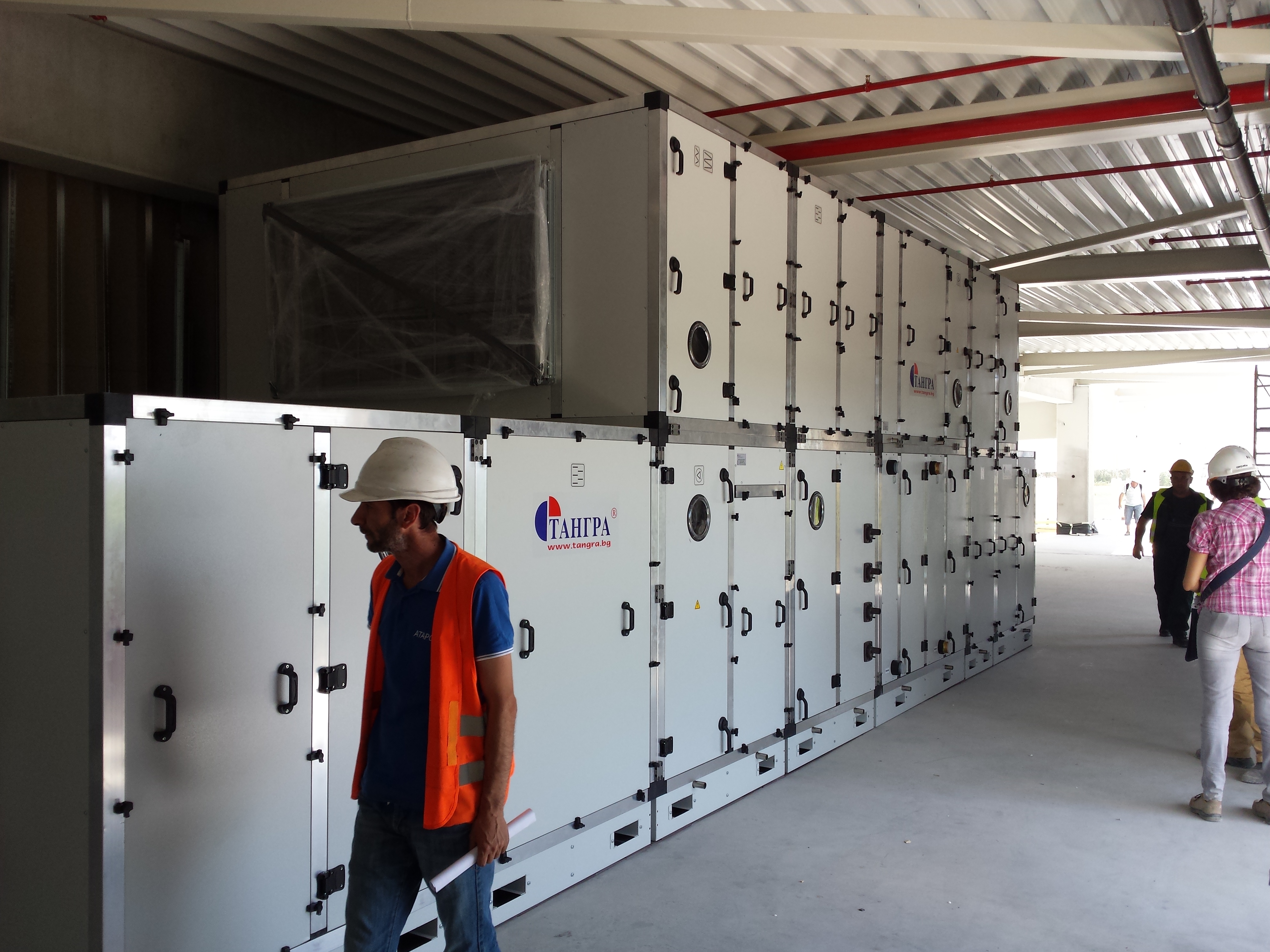 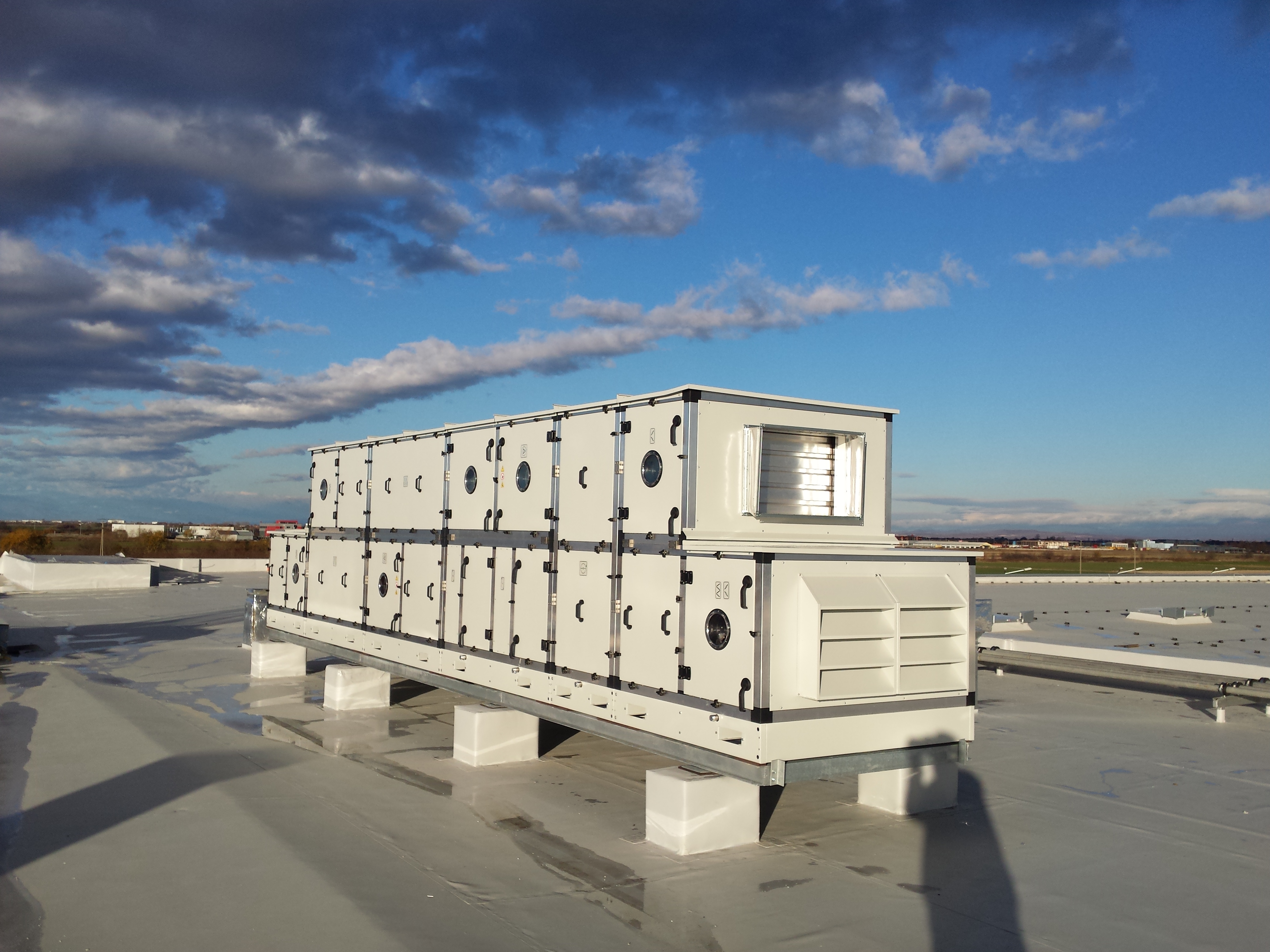 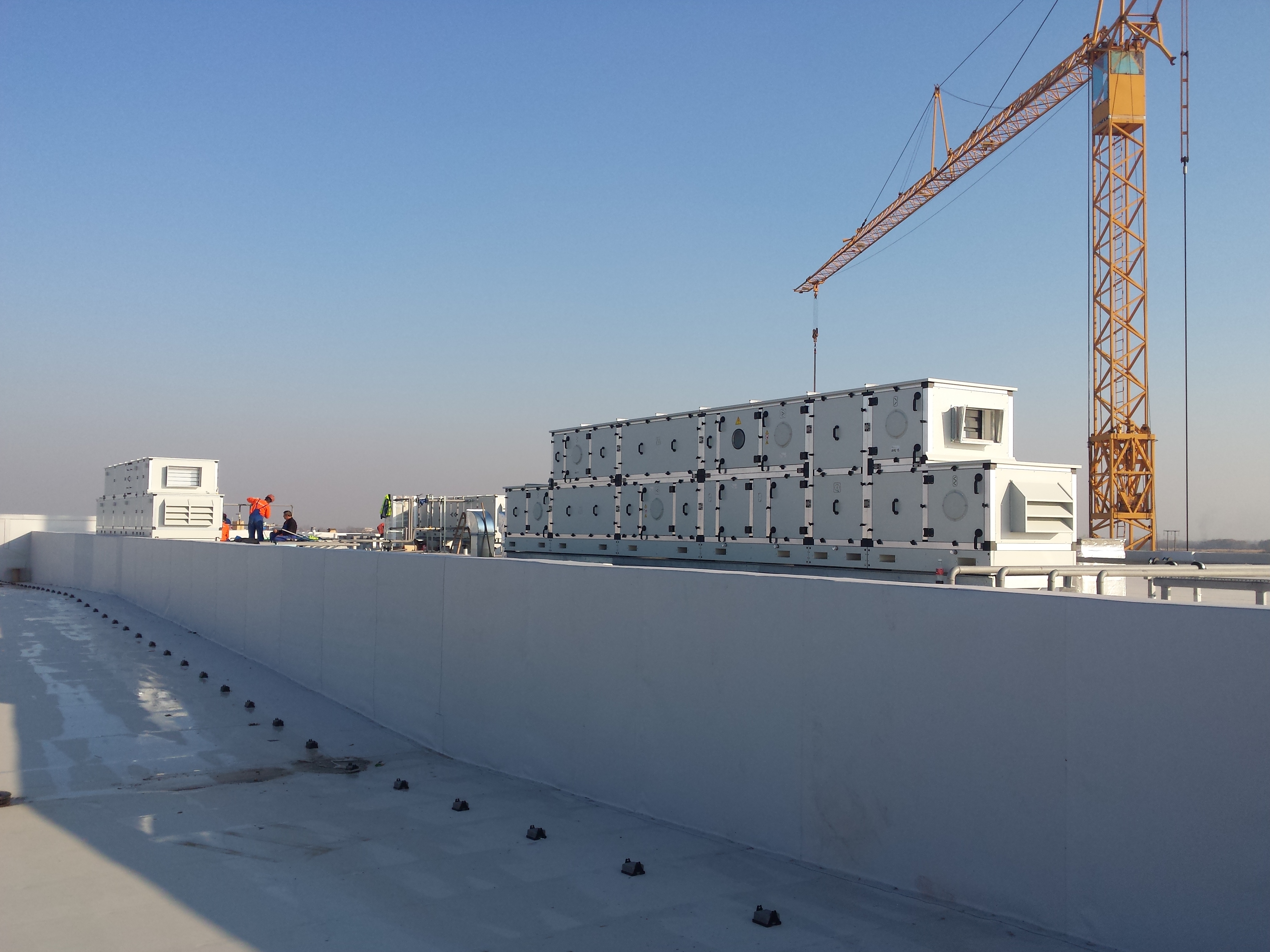 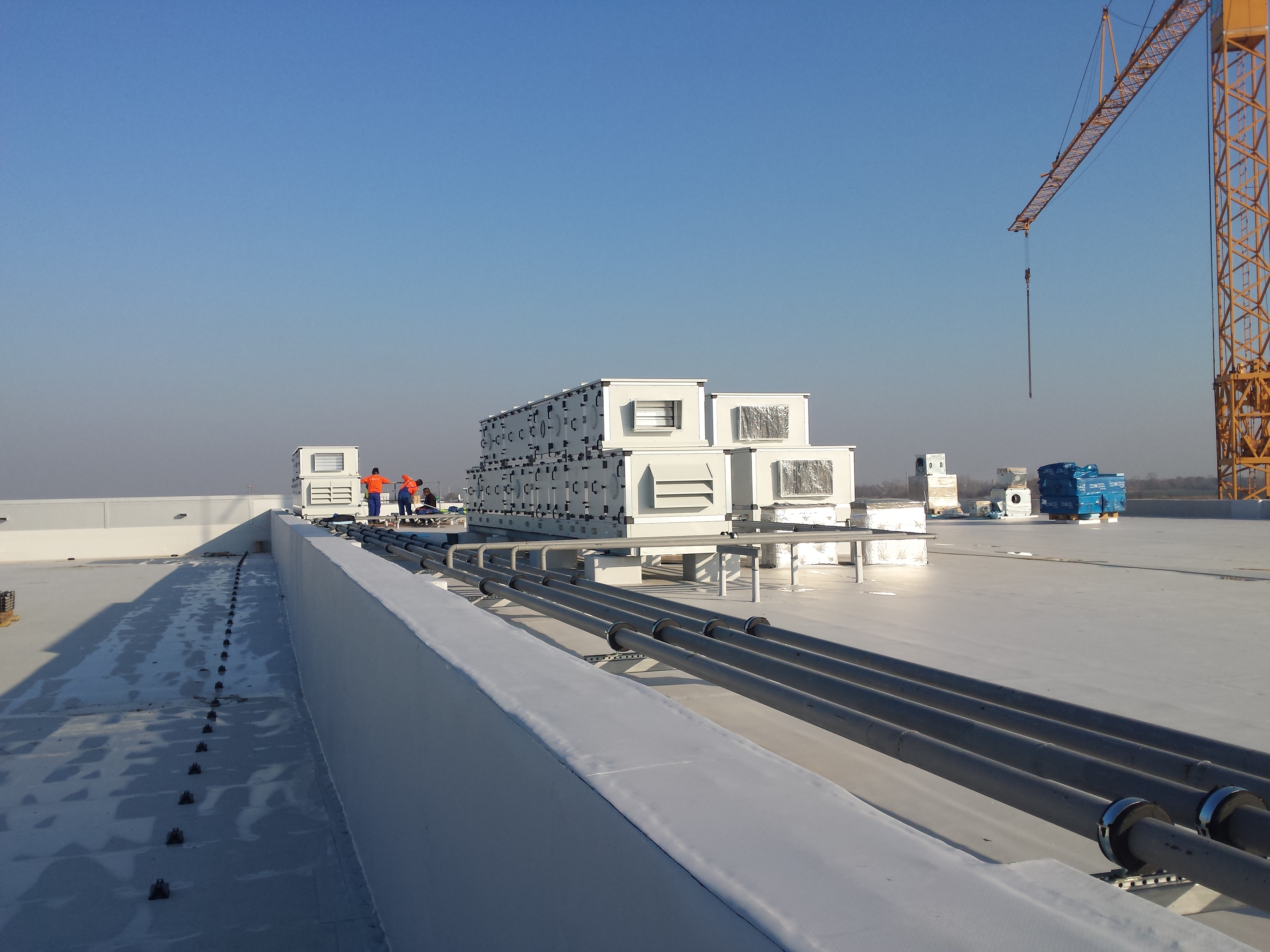